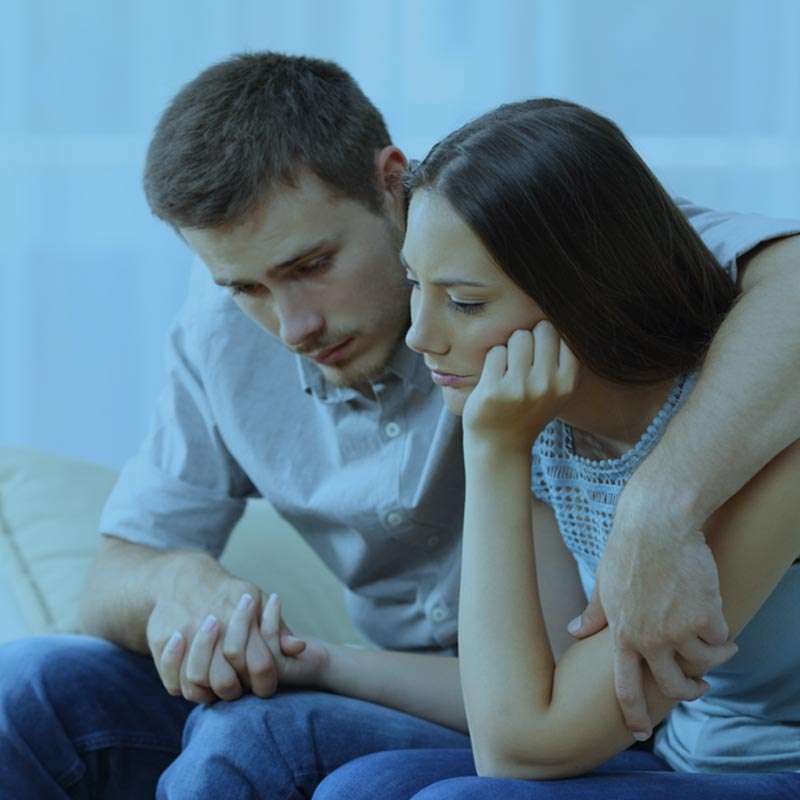 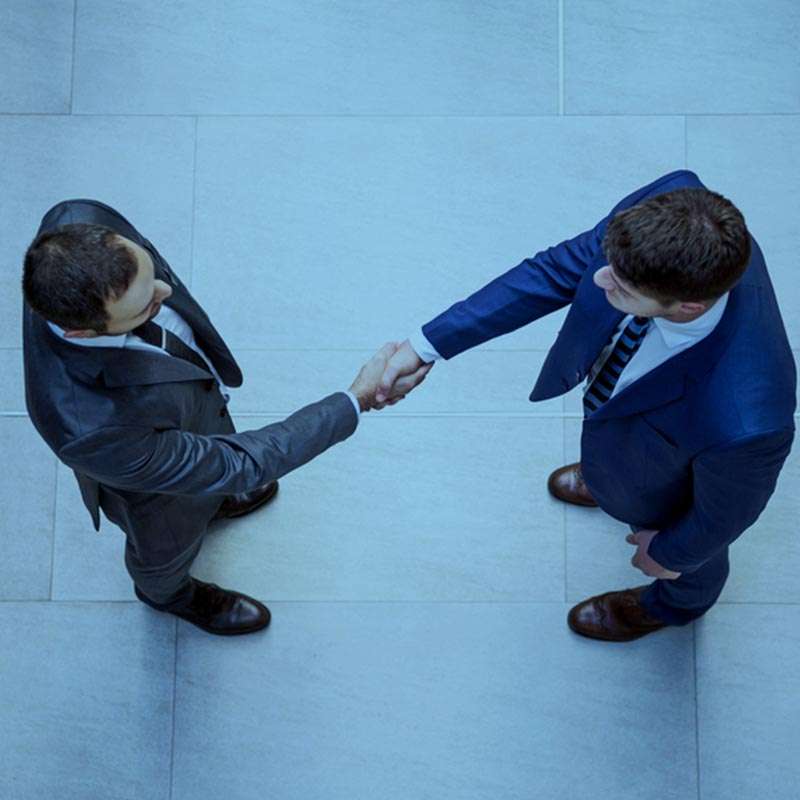 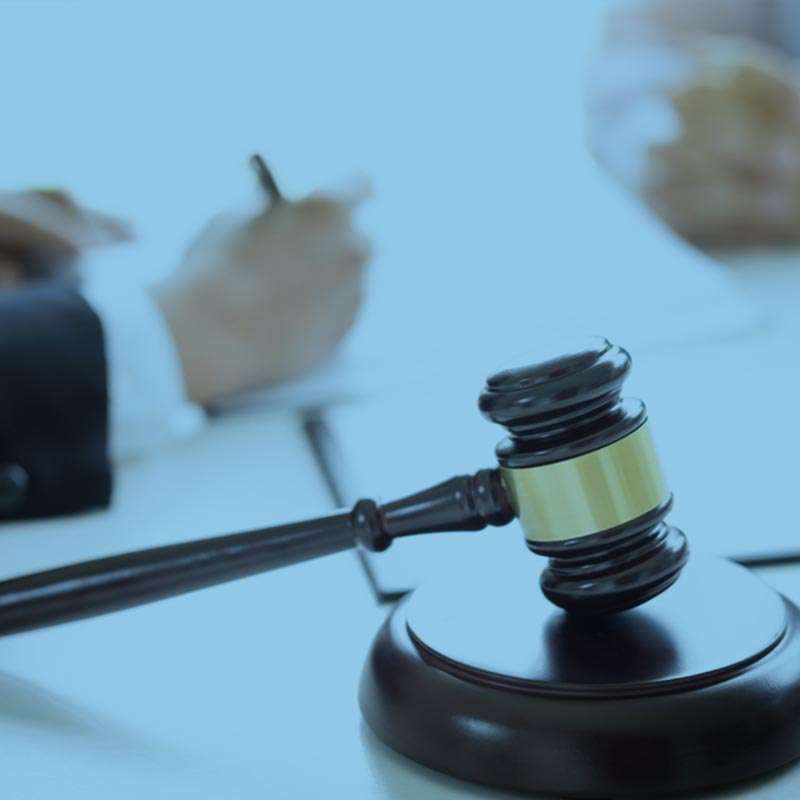 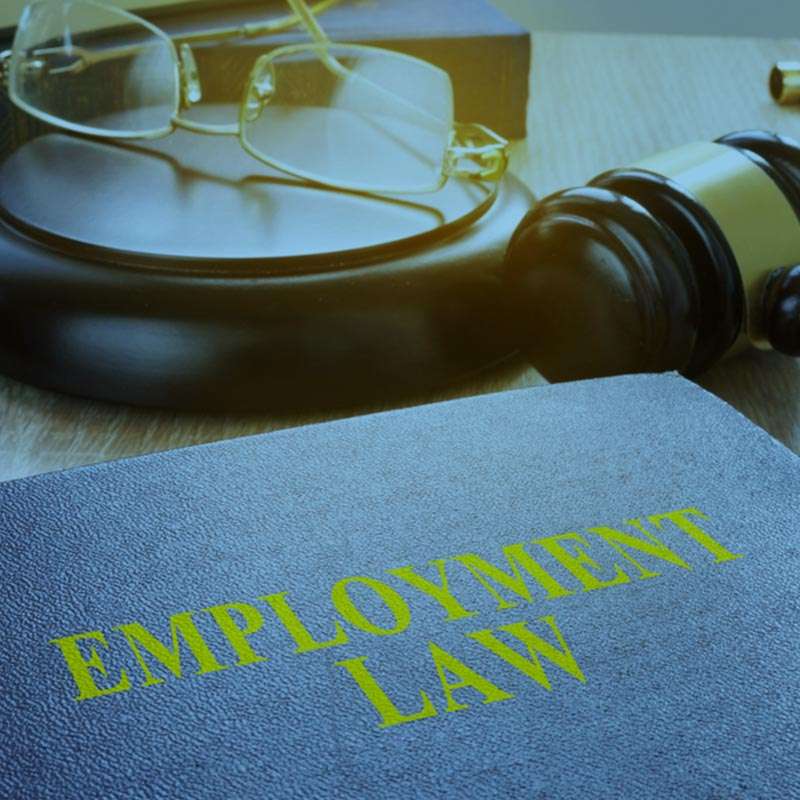 In the news this month

In the news this month: Data Protection, Covid-related dismissals and health & safety, and Protected philosophical belief.

The European Commission has at the 11th hour approved UK data adequacy decisions, in effect recognising the adequacy of the UK’s data protection legislation and therefore allowing the continuation of the free flow of data from the European Economic Area (EEA) to Britain and Northern Ireland. This decision will be valid for the next four years, at which time the decision will be reviewed.

This means that personal data can now flow freely from the EU to the UK with this confirmation that at this stage the UK offers an equivalent level of protection to personal data as under EU law.

The Information Commissioner, Elizabeth Denham, has welcomed the decisions as a positive result for UK businesses and organisations and a testament to the strength of the UK’s data protection regime, noting that “adequacy is the best outcome as it means organisations can carry on with data protection as usual”.

Further to case of D Rodgers v Leeds Laser Cutting Limited as mentioned in our May 2021 Newsletter, there have been further cases involving the issue attending work and Covid. These warrant detailed discussion:

In the case of Accattatis v Fortuna Group (London) Ltd, an Employment Tribunal has found that an employee who said he felt uncomfortable commuting and attending the office during lockdown and asked to be furloughed was not automatically unfairly dismissed.

Fortuna Group is a company which sells and distributes PPE. During March and April 2020, Mr Accattatis repeatedly asked to work from home or be placed on furlough, explaining that he was uncomfortable using public transport and working in the office. Fortuna told Mr Accattatis that his job could not be done from home, and that furlough leave was not possible because the business was so busy, but that he could instead take holiday or unpaid leave. Mr Accattatis declined and asked three more times to be furloughed. After the final request on 21 April 2020, he was dismissed by email the same day.

Mr Accattatis did not have sufficient service to claim ordinary unfair dismissal. He instead alleged he had been automatically unfairly dismissed under section 100(1)(e) of the Employment Rights Act 1996 (ERA 1996) for having taken steps to protect himself from danger

The Tribunal observed that the government had announced on 14 February 2020 that COVID-19 posed a serious and imminent threat to public health. This, together with Mr Accattatis’ emails expressing concern about commuting and attending the office, showed he reasonably believed there were circumstances of serious and imminent danger.

However, it is a requirement under section 100(1)(e) ERA 1996 for Mr Accattitis to have taken appropriate steps to protect himself from danger or to have communicated the circumstances of danger to Fortuna. Fortuna had reasonably concluded that Mr Accattatis’ job could not be done from home and that he did not qualify for furlough leave, but had instead suggested taking holiday or unpaid leave. Mr Accattatis’ response was to demand that he be allowed to work from home on full pay, or be furloughed on 80% of pay. These demands were not ‘appropriate steps to protect himself from danger’, so his claim failed.

However, in the case of Gibson v Lothian Leisure, an employee was found by the Tribunal to have been automatically unfair dismissed under the same legislation in a case which shows how strongly the decision relies on the specific facts. In this case, when his employer asked Mr Gibson to return to work at the restaurant where he was employed, Mr Gibson,

who was concerned about catching COVID-19 at work and passing it onto his clinically vulnerable father, raised concerns about the lack of PPE or other COVID-secure workplace precautions. The employer’s response was robustly negative, and he was told to “shut up and get on with it”.

With no prior discussion, the employer dismissed Mr Gibson summarily by text message on 30 May 2020.

An employment tribunal found that Mr Gibson had taken steps to protect his father in what he reasonably believed to be circumstances of serious and imminent danger. The circumstances of danger were the growing prevalence of COVID-19 and the potential significant harm to

Mr Gibson’s father if he contracted the virus. Mr Gibson reasonably believed that this was a serious and imminent danger, leading him to raise concerns regarding the lack of PPE. Until Mr Gibson had raised those concerns, he had been a successful and valued member of staff.

On a further different set of facts, the Tribunal found in the case of Montanaro v Lansafe Ltd that Mr Montanaro, who was in Italy on leave when the country went into lockdown on 9 March 2020 and when UK government guidance stipulated 14 days’ isolation on return from Italy, had been automatically unfairly dismissed because he had communicated the difficulties posed by the pandemic and proposed to work remotely from Italy until circumstances changed.

The tribunal held that there were circumstances of danger, given the declaration of a pandemic and the risk of catching a contagious virus which could lead to serious illness and death, and that Mr Montanaro reasonably believed the danger was serious and imminent. Mr Montanaro had taken appropriate steps to protect himself and others, including asking his employer for advice, instructions and assistance with documentation, forwarding appropriate information about the situation in Italy, being ready to receive communication and instructions for work on his mobile and laptop, and continuing his work on a day-to-day basis.

There has been wide media coverage and commentary of the recent decision of the Employment Appeal Tribunal (EAT) in the case of Forstater v CGD Europe and Others. Overturning a previous decision of the Tribunal, the EAT found that the gender critical belief held by Ms Forstater, which included a belief that sex is immutable and should not be conflated with gender identity and that trans women are men, is a philosophical belief protected under the Equality Act 2010.

The 1st instance or original decision of the employment tribunal had held that the claimant’s belief failed the requirement that the belief must be “worthy of respect in a democratic society, be not incompatible with human dignity and not conflict with the fundamental rights of others”. In the EAT’s view, taking account of the European Convention on Human Rights, a belief would have to be akin to Nazism or totalitarianism, or espouse violence and hatred in the gravest of forms, to fall foul of that requirement. Ms Forstater’s gender critical beliefs, which are widely shared in society and did not seek to destroy the rights of trans persons, clearly did not fall into that category.

The EAT judge in this case was at pains to point out that the judgment was not to be taken as expressing any view as to the merits of the transgender debate and that the judgment does not mean that trans individuals have no protection from discrimination or harassment, which may include misgendering.

Note that this decision, which we understand is not being further appealed to the Court of Appeal, was only about the preliminary issue of whether the claimant’s belief qualified for legal protection. The merits of the claim, including the question of whether Ms Forstater’s treatment amounted to unlawful discrimination, remain to be determined.

If you have any questions on setting up a workplace testing programme, please contact Kate Lawson on 01892 516 216 or katelawson@elementlaw.co.uk