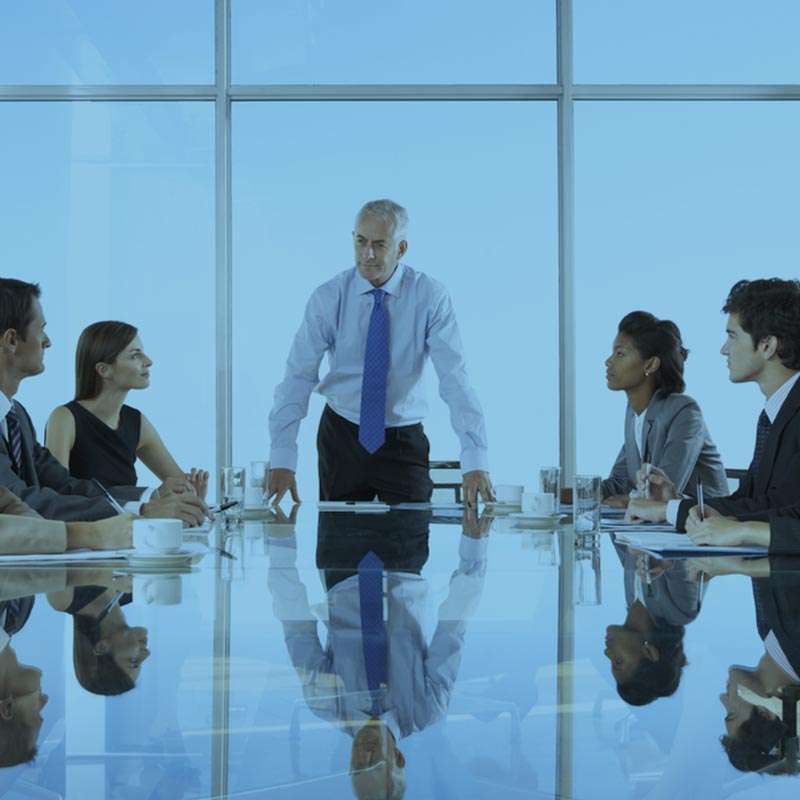 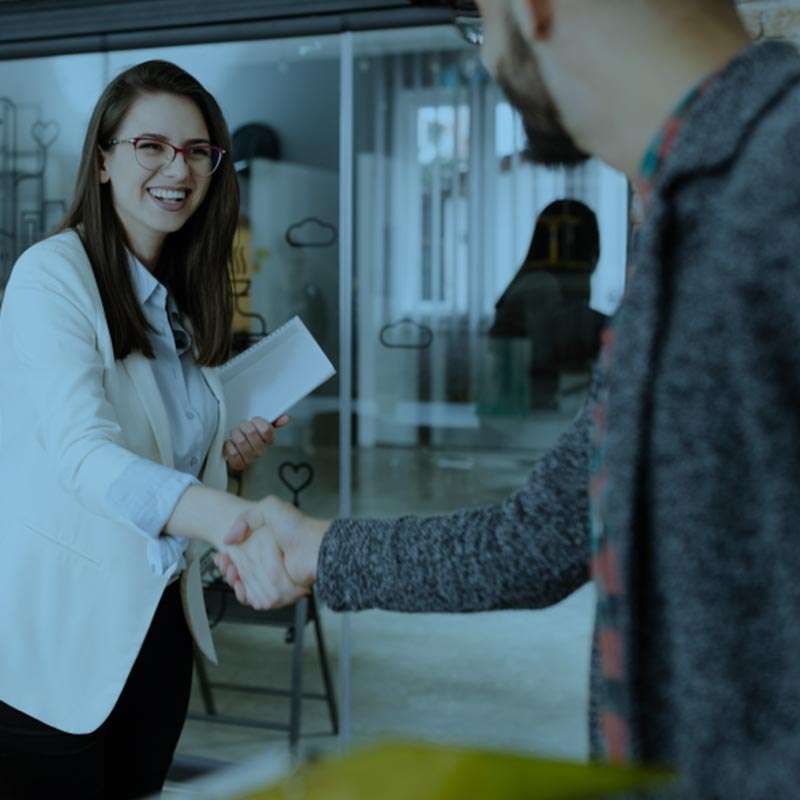 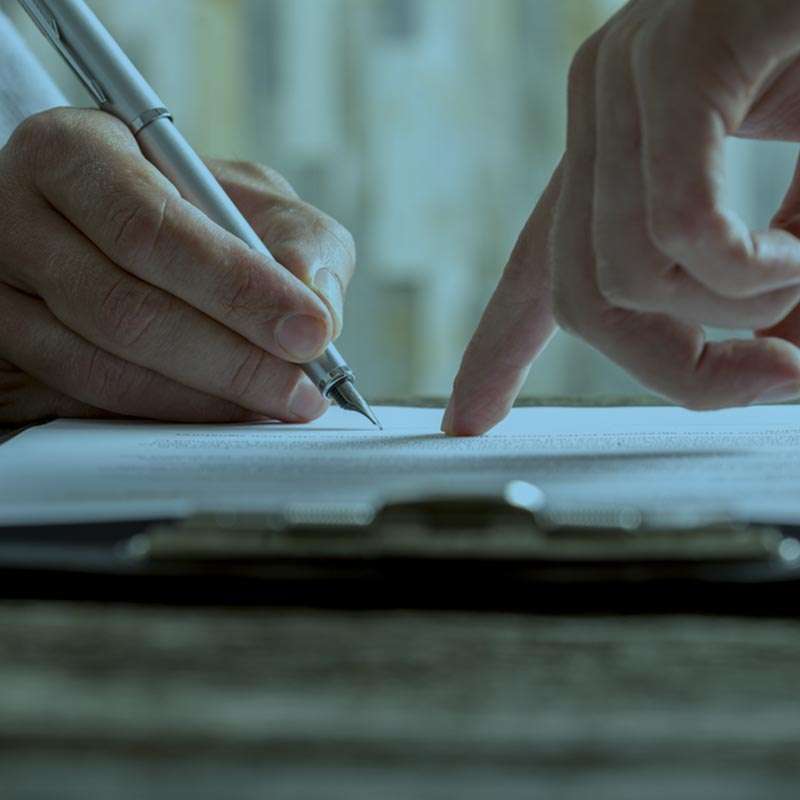 In the news this month: Special Edition

The Good Work Plan – proposed extensive employment law reforms following the Taylor Review, and what else to expect in 2019

On 17 December 2018, the Good Work Plan was published, being the government’s response to the Taylor Review of Employment Practice from February. This is described by the government as the “biggest package of workplace reforms for over 20 years”.

The approach to these reforms is based on three main themes:

The main changes proposed are:

A number of the proposals under the government’s Good Work Plan, published on 17 December 2018, are already on the books in the form of draft legislation with intended dates to take effect.    I therefore consider these aspects in more detail below:

Increased financial penalties for employers
The draft Employment Rights (Miscellaneous Amendments) Regulations 2019, which are due to come into force on 6 April 2019, will quadruple the maximum penalty for an aggravated breach of employment law from £5,000 to £20,000. These regulations also include a number of the other reforms referred to above, expected to come into force in April 2020.
CEO pay limits
The Companies (Miscellaneous Reporting) Regulations 2018 come into force on 1 January. These regulations bring in mandatory reporting of the ratio between CEO pay and average staff pay for companies with 250 or more employees, and a package of other corporate governance changes, all of which will be effective for accounting periods beginning on or after 1 January 2019 (and so the first pay ratio reports will be published in 2020).
Itemised Payslips
The Employment Rights Act 1996 (Itemised Pay Statement) (Amendment) (No.2) Order 2018 is due to come into force on 6 April 2019. The legislation introduces a right for all workers to be provided with an itemised pay statement and the ability to enforce this right at an employment tribunal. The Employment Rights Act 1996 (Itemised Pay Statement) (Amendment) Order 2018 is set to come into force on the same day and will require itemised payslips to contain the number of hours paid for where a worker is paid hourly.
eLaw2019-01-10T11:10:36+00:00January 10th, 2019|Employment Law News, For Employers, Human Resources|